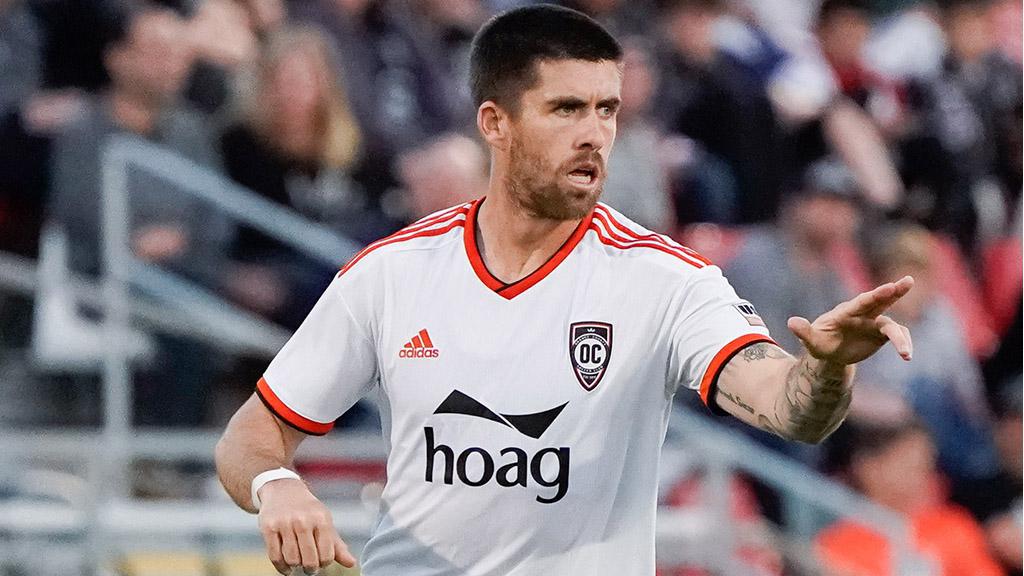 It’s believed that in order to build a successful soccer team, the central spine is crucial to its overall construction. And if that’s the case, then here are five players that I think fit the bill as the best central midfielders in the Championship as of right now.

A year ago, we’d have had a couple more really great candidates for this list – shout-out to Nashville SC’s Matt LaGrassa and Tah Anunga in Major League Soccer – and there are certainly other players I could have included as well.

But when it comes to bringing everything you need to succeed in the Championship, these five fit the bill perfectly. 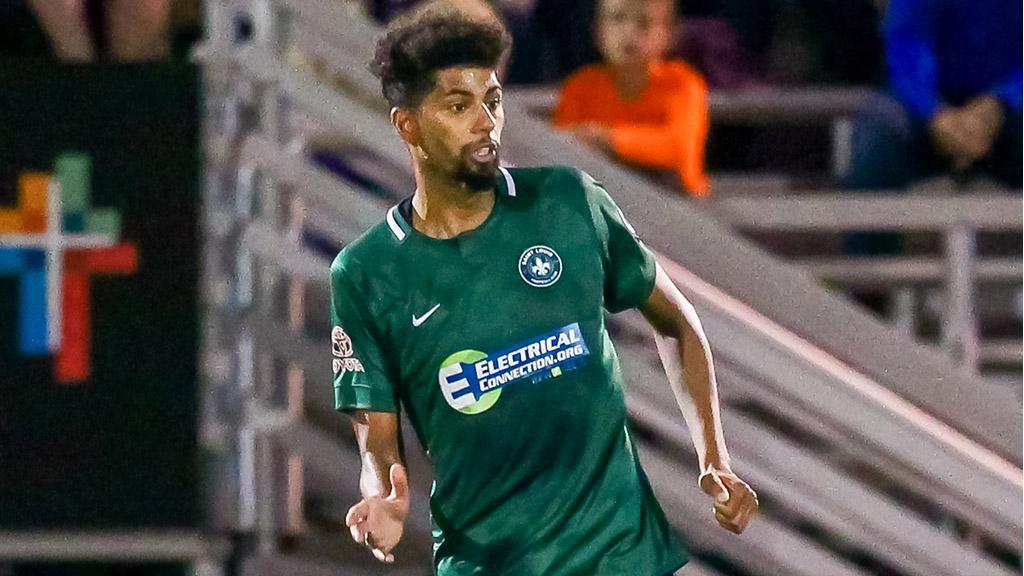 Wal Fall helped Saint Louis FC make its only postseason appearance in the 2018 season, continuing the trend that wherever he's gone in the Championship, a trip to playoffs has followed for his club. | Photo courtesy Mark Guthrel / Saint Louis FC

I wrote about my admiration for what Wal Fall brings to a team last offseason when he returned to Saint Louis FC, so I’d look pretty foolish if he wasn’t on my list here, right? The 6-foot-3 German has been a model of two-way play since he landed in the Championship in 2016, not only as someone who can win you possession but also then make the right decision to get the ball moving upfield.

Add in that he’s got plenty of spark when it comes to getting opponents off their game on the mental side, and you can quickly figure out how he makes every team he plays for immediately better. As in, you’re going to the Championship Playoffs better, regardless of what’s come before.

Having only recently turned 23 years old, Kevon Lambert has a chance to take an even bigger step forward when action returns in the middle of Phoenix's talented lineup. | Photo courtesy Grace Stufkosky / Phoenix Rising FC

When you think about Kevon Lambert, what comes to mind first? Is it the way he manhandled the U.S. Men’s National Team last summer for Jamaica at Audi Field before the 2019 Concacaf Gold Cup? How about the way he patrolled the center of the field for Rising FC when not away on international duty?

I want you to think about this instead; within Phoenix’s loaded and experienced squad this season, Lambert is the fourth-youngest player, having only just turned 23 years old in March. He’s not quite the finished product that the players above him in this list are, but you should expect when we return to action he’s going to take that next step on the field and become a very attractive proposition for a higher level of competition at both the club and international level. 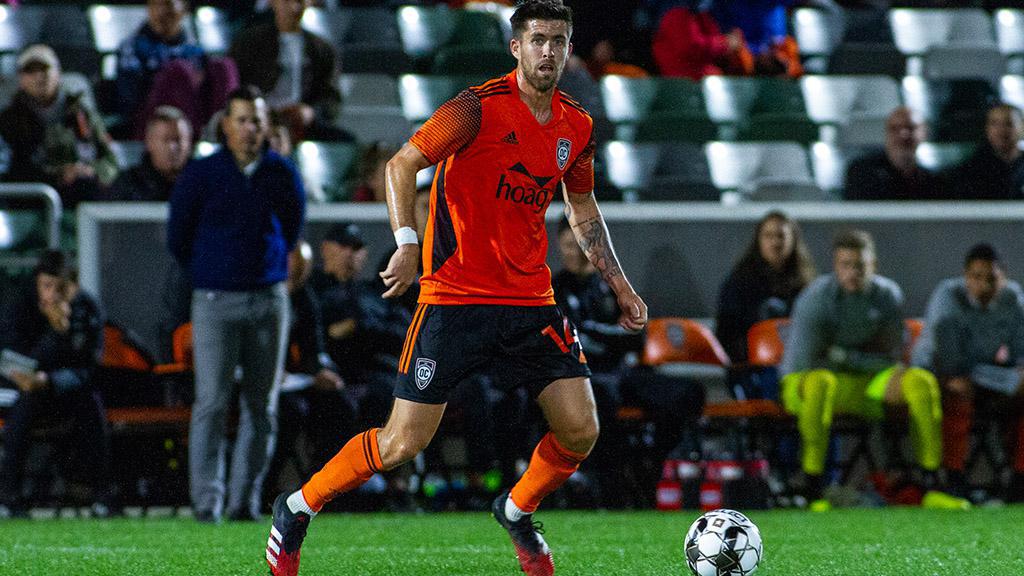 With 22 goals and 22 assists over the past three seasons, Quinn has been a consistent part of Orange County's success. | Photo courtesy Liza Rosales / Orange County SC

There is plenty you can focus on with Aodhan Quinn’s ability with the ball at his feet. Whether in open play or from set pieces, there are few players that can deliver a pass with the accuracy the San Diego native can. That means what might go underappreciated is the way Quinn also finds ways to stem the tide of opposing attacks and win possession in the middle of the park, where he ranks sixth among midfielders in the Championship over the past three seasons with 608 recoveries.

But, it’s about the passing, isn’t it? There are few players at this level that are as progressive with their passes as Quinn attempts to be. He’s completed 4,030 passes over the past three seasons and has been aggressive in trying to find teammates in attacking positions, recording 1,805 passes that have ended in the final third of the field. Add in his ability to score and create from set pieces and you have a player that has been central to Orange County SC’s success since his arrival there in 2018. 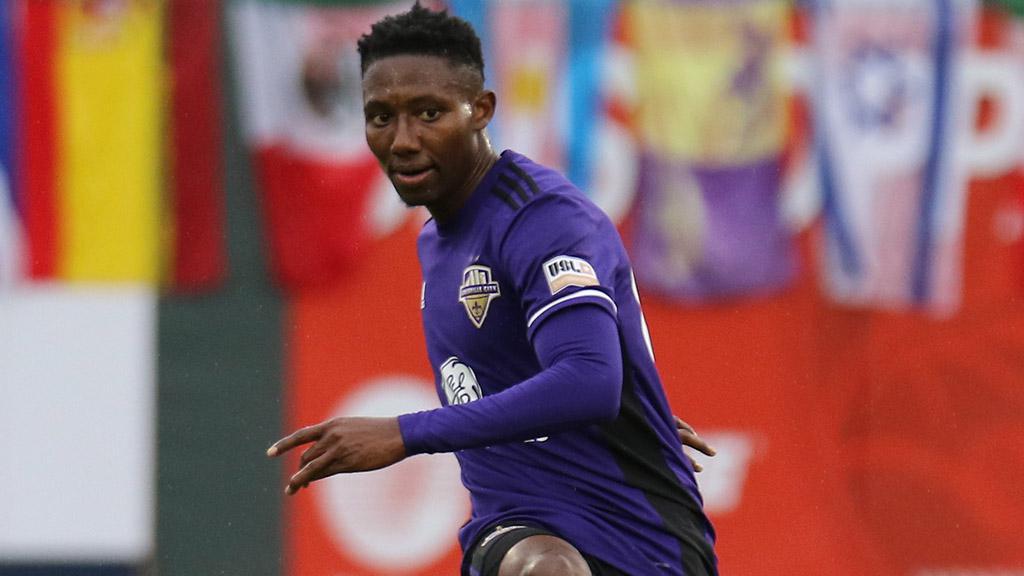 Speedy Williams has been an integral figure in three title-winning sides in the Championship, with his ability to read the game at the center of his success. | Photo courtesy Em-Dash Photography / Louisville City FC

A look at Speedy Williams’ resume and it’s a marvel someone hasn’t made a good enough offer to pry him away from Louisville City at some point in the past three years.

Recalled to the Jamaican National Team because of his performances in the Championship? Check.

There’s plenty the 28-year-old does beautifully in the middle of the park for LouCity. He’ll win possession for you thanks to his ability to read the game. He’ll make smart decisions on the ball when it arrives at his feet. He’ll even bomb forward and score a key goal for you every now and then as well.

But most importantly of all, he does everything that makes everyone else on the team’s job easier. 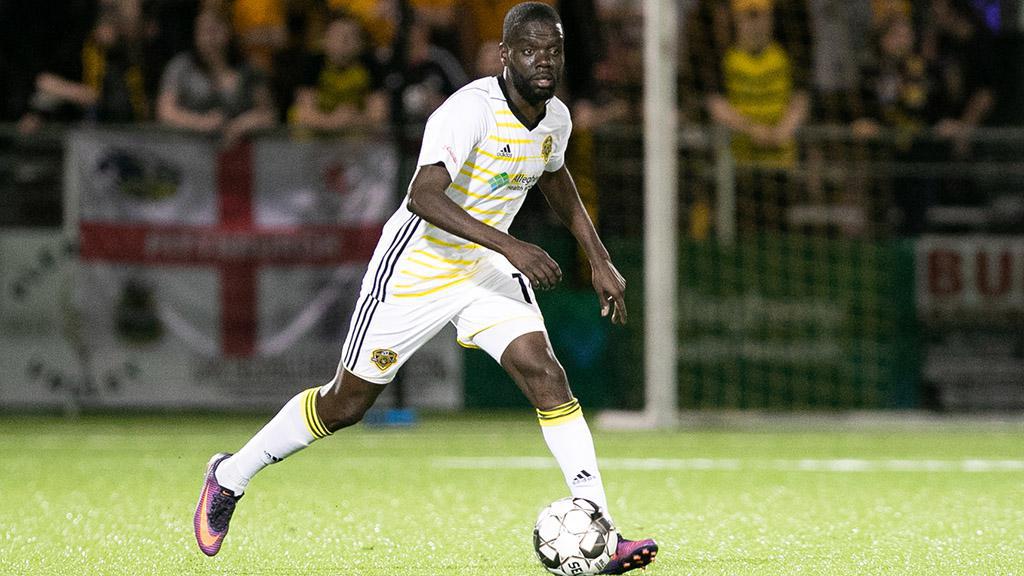 With three Championship All-League selections in the past four seasons, Kenardo Forbes has come to the fore as a deep-lying ball-winner and playmaker for the Hounds. | Photo courtesy Chris Cowger / Pittsburgh Riverhounds SC

Charts are fun, right? A nice, clean illustration of a couple of numbers that make a good argument. So, here’s a chart that shows on the horizontal axis the number of possession recoveries made by individual players over the past three seasons, and on the vertical access the number of completed passes by the same players over that span. 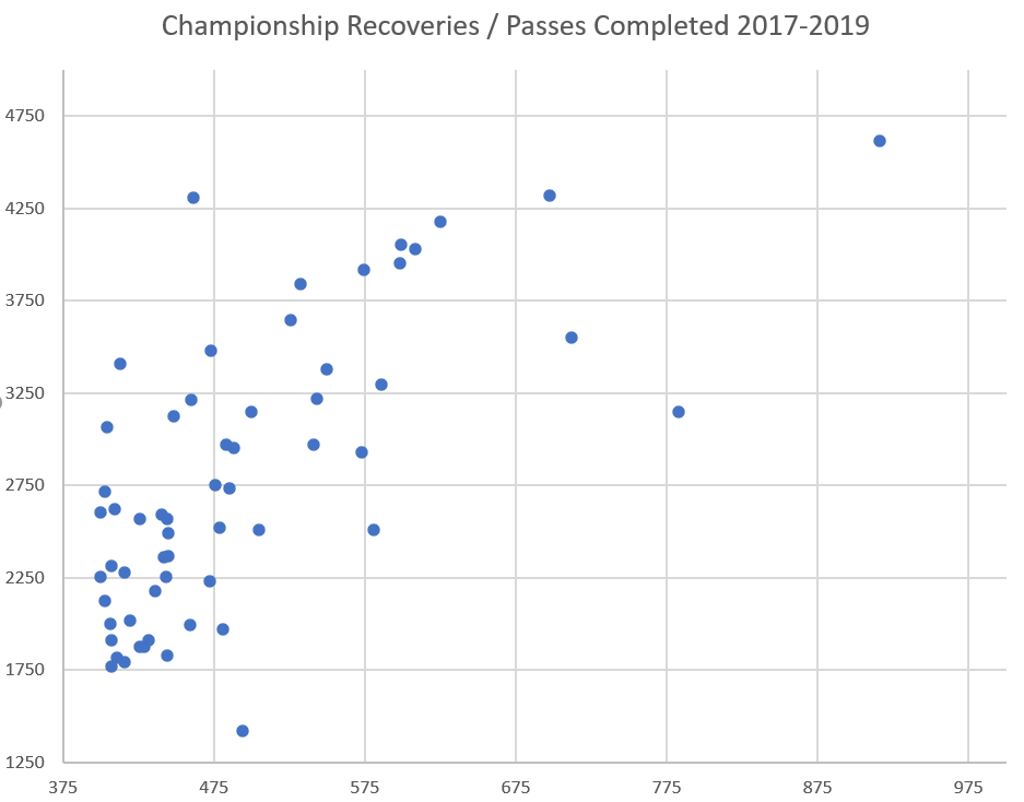 You see that dot in the top-right corner, miles away from everyone else? That’s Kenardo Forbes.

Forbes is the only player across the past three seasons in the Championship – including regular season and playoffs – to top 900 recoveries and 4,500 passes completed. He’s also the only player to have recorded more than 2,000 passes into the final third over that span, and he also wins tackles at a 70.9 percent success rate (107 of 152 since 2017).

There’s just an innate sense of calm the Jamaican exudes that helps him make the right decision almost every time. It’s why his teammates trust him, and it’s why over the past four seasons Forbes has been honored with selection to the Championship’s All-League Team three times, taking First Team honors last year.

And that’s why he’s the best central midfielder in the Championship right now.