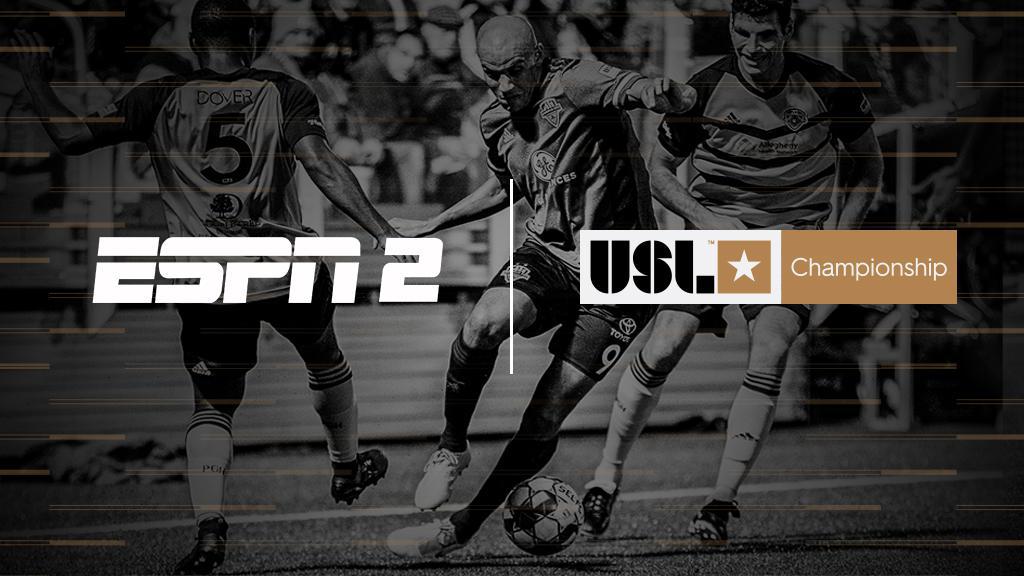 TAMPA, Fla. – The United Soccer League announced today the opening eight USL Championship games that will be aired live on ESPN2 in the month of July as the league resumes play on Saturday, July 11.

Featuring some of the league’s top rivalries, the schedule is set to feature teams and key games from seven of the eight groups unveiled in the Championship’s return to play structure.

The rivalry between Birmingham Legion FC and Memphis 901 FC resumes on July 15 at BBVA Field, with Legion FC aiming to defend its home turf in Group G against Tim Howard and Memphis. The next two nights will bring together both a rematch of the 2018 Western Conference Final as Orange County SC hosts Phoenix Rising FC in Group B, and a regional matchup between longtime rivals the Tampa Bay Rowdies and North Carolina FC at Al Lang Stadium.

Last but certainly not least, Pittsburgh Riverhounds SC makes its second appearance on Wednesday, July 22 as it plays host to Indy Eleven at Highmark Stadium.