Non-partisan organizations are aimed at increasing voter awareness and participation in national, state and local elections 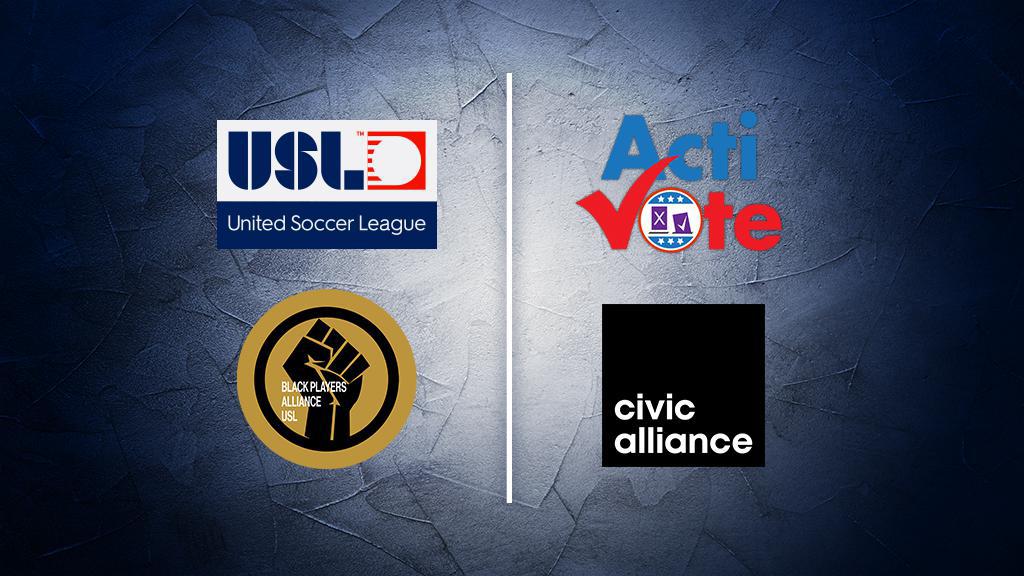 The Civic Alliance is a non-partisan business coalition which aims to strengthen America’s democracy by supporting safe, healthy and trusted election. The group includes more than 225 companies – including the National Football League, Major League Baseball and Major League Soccer among many others – that employ more than 3.5 million people and a reach of 100s of millions of consumers annually. Founded by the CAA Foundation and Democracy Works, the Civic Alliance’s goal is for voter turnout to surpass 80 percent of eligible voters by 2028.

Activote serves as an online app that has been shown to increase voter participation by 40 percent, providing details on elections, candidate details and electoral races that are easily accessible and up to date with accurate information. The app – which does not share personal information – helps voters decide which candidates’ views align most closely to theirs and provides a reminder for each election to allow people to make their plan on how to vote.

We are excited to announce a new partnership with the @USLBPA of the @USLChampionship.@DVOtwosix and his teammates are encouraging voter education & voter participation in this election! #vote

The partnerships between United Soccer League and USL Black Players Alliance with the two organizations follows the previous announcement that the USL would recognize Election Day as a company holiday for its employees.